In January of 2011, Steve was honored with the Ogden R. Lindsley Lifetime Achievement Award from the Standard Celeration Society, an organization he presided over for two years. As the keynote speaker at the 1988 International Precision Teaching Conference in Orlando, Florida he delivered Hi Yo Precision Teacher. He followed that talk several years later with a presentation at the Jackson Hole, Wyoming IPTC titled The Lone Ranger Rides Again. This presentation included a summary of frequency and celeration measures on Lone Ranger stories in various media demonstrating that one could analyze fictitious behavior with standard celeration charts. He also was presented with the Northeast Ohio Council on Higher Education 2004 Award for Teaching Excellence and the Standard Celeration Society Recognition Award in 1997.

Steve lived his life with great enthusiasm and constantly strove to improve himself and those around him. He was never afraid to take risks and chances that could lead to positive change. Many of those close to him felt he was The Lone Ranger of the 21st century.

Note on this website: please email jackauman@gmail.com with any questions, errors, suggestions or other feedback you spot in any of the five pages on this site. 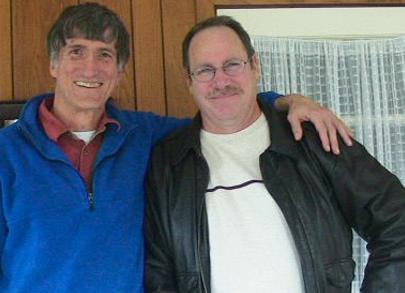 While teaching at YSU, Steve was also an assistant baseball coach with Dom Rosselli for several years. Honored as a distinguished professor, and featured in Who’s Who Among American Teachers, ‘The Graffer’ influenced the lives of many of his students. Many of his students achieved "Graf All Stars" status and some of them continued in the field of education and precision teaching: John Eshleman, Guy Bedient, Rick Kubina, and Shawn Datchuk.

Steve had the admirable trait of constantly searching for improvement in his teaching. He was a fearless innovator who authored many of his own textbooks and designed his courses to try to maximize student success. Several syllabi of courses Steve taught at YSU are included on a separate page of this site.

An advocate of precision teaching largely due to his mentor and colleague, Dr. Ogden Lindsley, Steve used sets of SAFMEDS and standard celeration charting with his students. He retired from YSU in 2005, but he and his brother-in-law, Jack Auman, continued to teach a course about extraterrestrials through 2010. 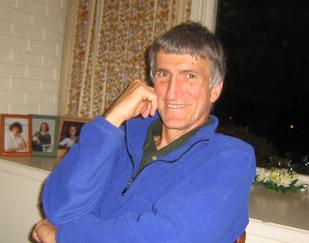 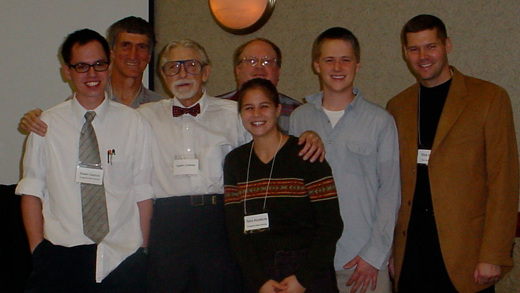 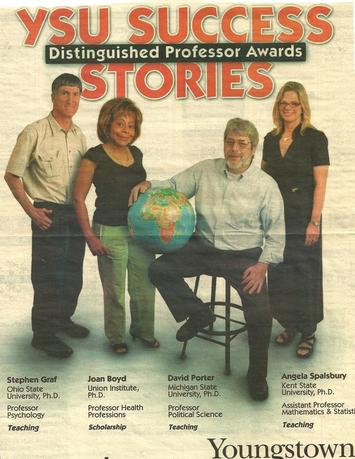 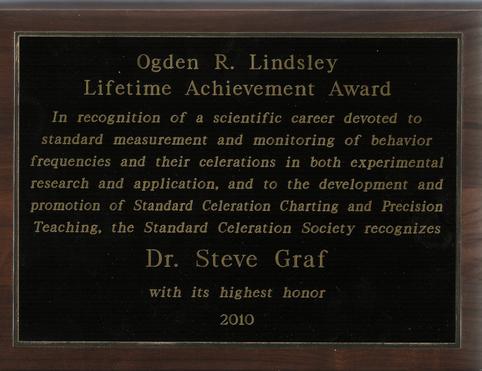